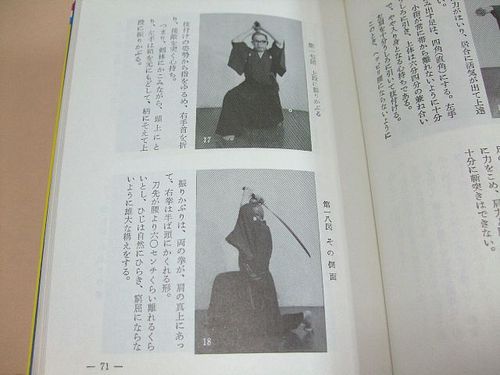 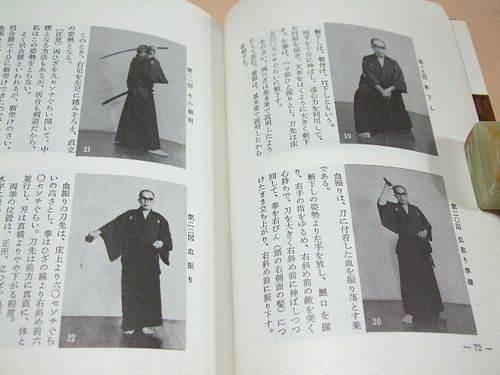 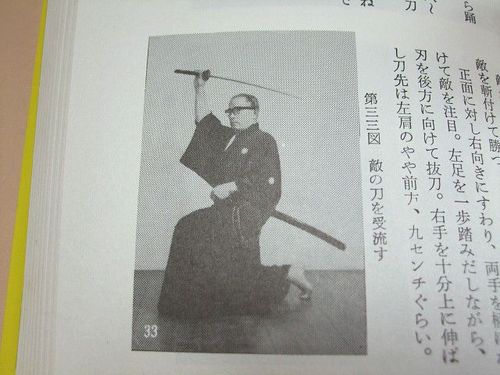 This book introduces a lot of Muso Jikiden Eishin Ryu Iaido kata as demonstrated by the author.

Muso Jikiden Eishin-ryu, is a koryu sword art, and one of the most widely practiced schools of iaido/iaijutsu in the world[citation needed]. Often referred to simply as Eishin-ryu, it claims an unbroken lineage dating back to the sixteenth century.

The school takes its name from its seventh headmaster, Hasegawa Chikaranosuke Hidenobu, who had a profound influence on the style.Muso Jikiden Eishin-ryu means peerless directly transmitted school of Eishin. Eishin is an alternative pronunciation of Hidenobu.

It is composed of approx 220 pages.